Larch Consulting is an advisory and operations support practice specialising in facilities management and business infrastructure. We have built a reputation for intelligent, innovative work that has achieved successful outcomes for clients both in the UK and internationally. We have worked with clients spanning a variety of sectors, including retail, healthcare, education and local government. Our work revolves around the interplay between the organisation, its business objectives and the individual. We intrinsically understand the links between strategy, people and processes, and develop programmes to improve business performance. Our consultants have delivered numerous projects with in-house teams; procured FM services using a variety of sourcing strategies; and frequently work with service providers. Whatever the situation and challenge, we always work hard to deliver a successful outcome for our clients. Our combined knowledge, proficiency and understanding of business enable Larch to provide creative and innovative solutions to business problems. We are confident that we have the expertise to help you. We specialise in: Facilities management and infrastructure consultancy Service improvement Sourcing strategies Cost reduction and rationalization programmes Project management Interim management 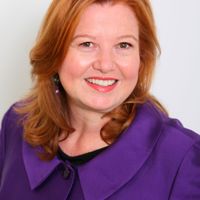 Today has seen history in the making. It will take a while to assimilate the news, and of course the full effects will not become evident until after the exit itself, which will be earliest October 18 on the present timetable. Some things, however, will definitely be changing.  Here are our early thoughts.

Commercial organisations will be re-thinking their UK positioning. The banks and financial institutions are already doing this.  On the one hand, the UK may become less pivotal in the global financial markets. On the other hand, we may de-regulate and become more attractive than Frankfurt, for example.  Look what happened last time we deregulated, though.

Prediction: no flipping idea -watch this space. But changes in locations and shift around of ownership and occupation of buildings keeps the FM market alive. As long as there are buildings, we will need FM.

Think of the big FM brands. How many of them are British? (whatever that means now) Consider the position of European companies such as ISS, Sodexo, Engie, Vinci, Spie. Will they be untouched by this referendum? Of course not. All sorts of things will change in their world – management, control, financial reporting, locations. And that’s without considering the exchange rates and the impact this has on these companies.  They will all be considering their market positioning, and their future in the UK.  This will lead to changes in strategic direction in relation to Britain.

Prediction: the UK might become a less attractive market for some of these companies. Pan-European and EMEA contracts may become less common – or the UK may sit awkwardly outside them. Expect the European FM companies to develop “British” subsidiaries, partnerships or brands to pick up market share here.

Clients in both the commercial and public sectors will know that their worlds are going to change significantly now, but they aren’t sure how just yet.  Charities know that economic instability hits them first and hardest. We learned from the last recession that times of uncertainty lead to caution in respect of FM sourcing. Clients tended to stick with the devil they knew, extending existing contracts, shrinking back from bold moves. Add to this equation the uncertainty about the position of the continental European FM suppliers and conservatism will be the watchword of the day.

However, organisations such as local authorities, hospitals, schools, universities,and major government departments can be pretty certain that they will continue to exist in some form or another.  If the UK decides to step away from the principles of the European Social Chapter and changes tack on TUPE, pensions, employee rights and trade unions, then insourcing may become significantly more attractive.  We may no longer have access to that talent pool of economic migrants that have been such an important part of the FM and construction sectors in recent years, so attracting and retaining your own talent may be a competence that client-side organisations need to re-learn.

Prediction: against an overall background of conservative caution, expect to see a significant move towards insourcing of public sector FM services, and almost certainly commercial clients too.

The public sector will no longer be bound by the Public Procurement Directives. You might initially think this is a good thing and a great relief – but the principles behind the Directives are definitely worth retaining. These are: advertisement of opportunities (so that any company has the opportunity to participate in the market), transparency and visibility of spend; a clear process (complicated to learn but a uniform process is fair for all potential suppliers); and accountability for public expenditure (it’s our money, show us how you spend it).  I am old enough to remember the days when the FM market chose its suppliers by the “Big 3” (who takes you to the best golf, old-boy networks and lap-dancing bars) and I don’t think we want to return to those days.  So what will happen?

Prediction: new UK public sector procurement procedures will be introduced, along similar principles, with some streamlining of process.

What are your thoughts? Do you agree? Let us know. 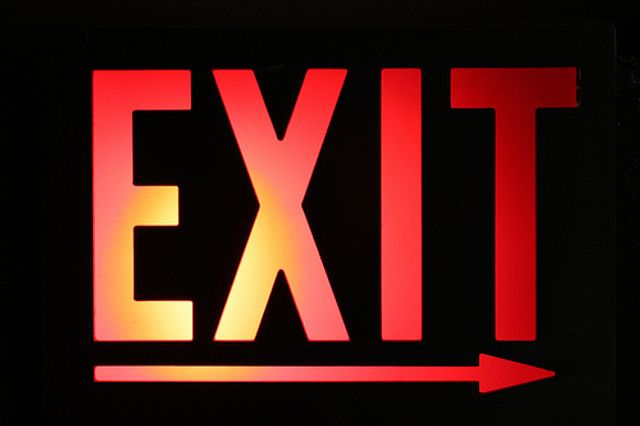 How could UK employment laws be affected by the outcome of the Brexit vote? https://t.co/bF3iMsg1uk #FacMan #UK #Employment #Brexit #Vote

When You Lose Someone In Your Team
Lucy Jeynes

Turning on their Heels
Lucy Jeynes

On your bike..
Beth Lawton

A little something for Election Night!
Chris Rowe
repost  cancel

For plans and pricing, please contact our sales team at sales@passle.net

Sorry, you don't have permission to repost or create posts.

Your repost is currently a draft. Review your repost and request approval.

Sorry - this is not an option. This post already exists in the Passle you have selected.

Try reposting to another Passle.